On the heels of Kazakhstan’s sudden internet shutdown, cryptocurrency mining was identified as a potential culprit for the cause. The country has been struggling with its economy and financial crisis in recent years so what do their mining patterns reveal? 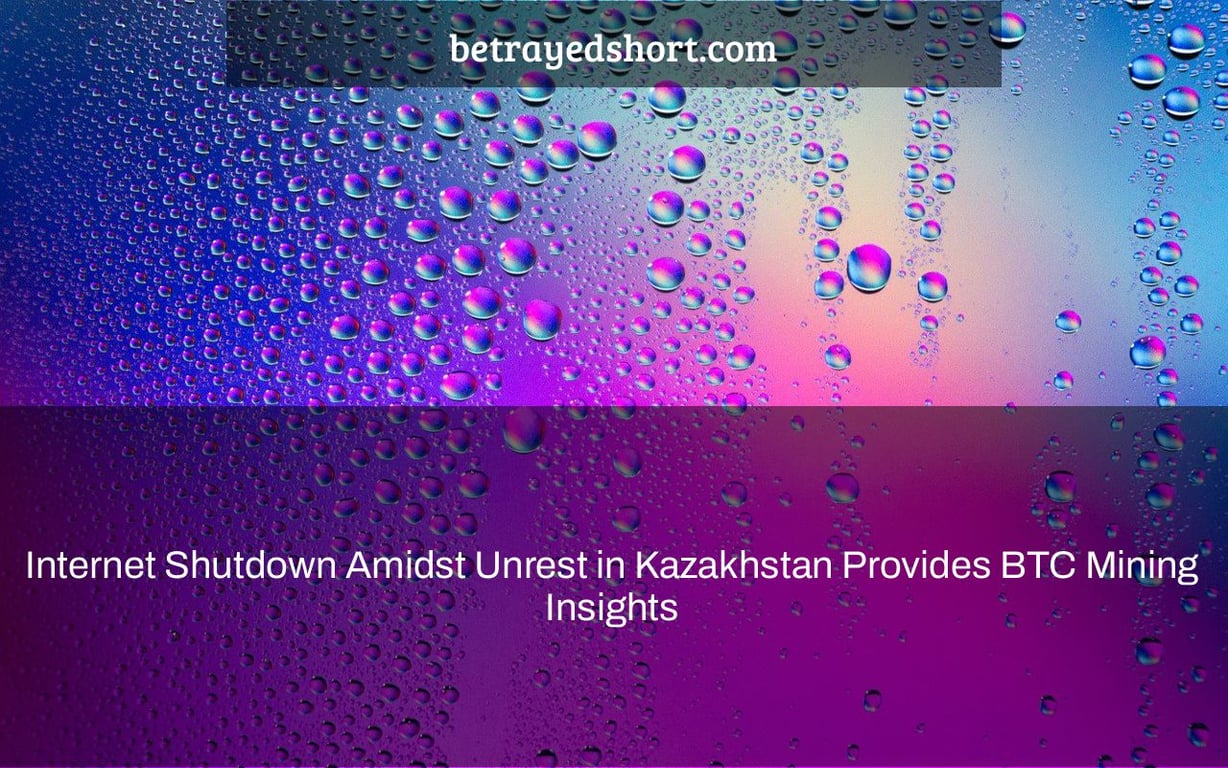 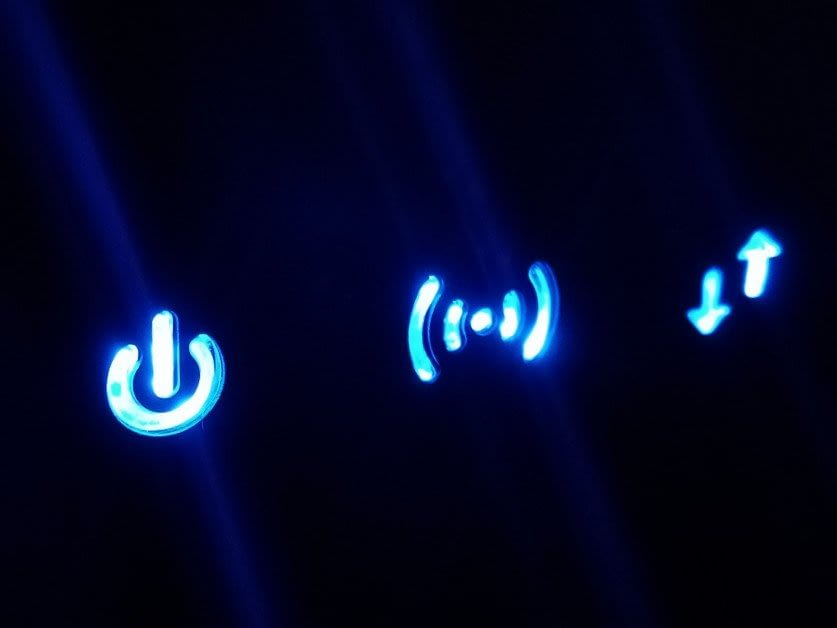 Shutdown of the Internet

Kazakhstan is now in a situation of political upheaval after the declaration of a state of emergency. Protests about living conditions, gasoline costs, and political power consolidation quickly devolved into violence. President Kassym-Jomart Tokayev’s instructions for soldiers to target radicals and’shoot-to-kill without warning’ were the most recent example of government authorities’ attempts to pacify the public via different ways.

Prior to such extremes, the Kazakh government effectively shut down the internet inside its borders in an effort to curb the dissemination of information and the capacity of government-designated radicals to plan/coordinate. The internet traffic dropped to around 2% of normal during this communications blackout, which is likely to persist through next week. Because internet services in Kazakhstan are centralized and managed by Kazakhtelecom, such a move was conceivable.

Miners had to find a new home after being forced to depart China months ago. While many people flocked to North America for the cooler climes and clean energy, others saw potential in Kazakhstan because of the low cost of power. The mining industry returned after being re-energized, setting new highs in hashing just a few days ago.

Unfortunately, the Bitcoin network suffered an unforeseen consequence during the aforementioned disturbance and internet outage: a near-instant reduction in hash-rate. Kazakhstan has been a prominent power in the BTC mining business throughout the course of 2021, and this reduction was especially dramatic (12 percent of the overall network).

While the impact of this incident on the Bitcoin network had the potential to be disastrous, it has revealed a number of insights that would have been difficult to uncover without it.

The first realization is about sustainable energy. As Bitcoin grew in popularity in 2021, its critics continued to bring out a key flaw: filthy power use. While many people dismiss the problem, it is quite real. However, given Bitcoin’s decentralized structure, how can you tell how much of the network’s hashing power is generated by dirty vs. clean power?

With Kazakhstan largely regarded as one of the world’s worst offenders in terms of coal-derived energy generation, we now know that coal accounts for at least 12% of the network’s use.

It’s critical to create a precedent today, by cultivating a culture that values and requires the use of sustainable energy, before the Bitcoin network becomes too vast to control. Future expansion can be unrestricted if this problem is addressed early on, using clean electricity as the starting point. Initiatives like the Bitcoin Mining Council have sprung up in an effort to guarantee that this occurs.

This episode, like the original migration of miners from China, has once again underlined the Bitcoin network’s endurance and robustness.

It has shown that, even if global governments start outlawing digital assets, they cannot be easily shut down. This is very difficult due to the decentralized and adaptable nature of such networks.

Yes, these (and other) events had a detrimental impact on costs, but the network’s operation did not suffer.

Reaction of the Market

While there are many more serious challenges at hand, the timing of this incident is unquestionably bad for Bitcoin. As these events unfolded, investors were granted access to the minutes of a December meeting of the Federal Reserve in the United States. There were many signs in it that pointed to increasing interest rates and a decline in government support in the coming months. Both of these situations often result in investors retreating from ‘risk-assets,’ a designation that Bitcoin currently bears.

While the recent glimpse into the Federal Reserve’s impending intentions was enough to rattle the market, the damage was likely exacerbated by the network’s loss.